In the Riverwalk Center 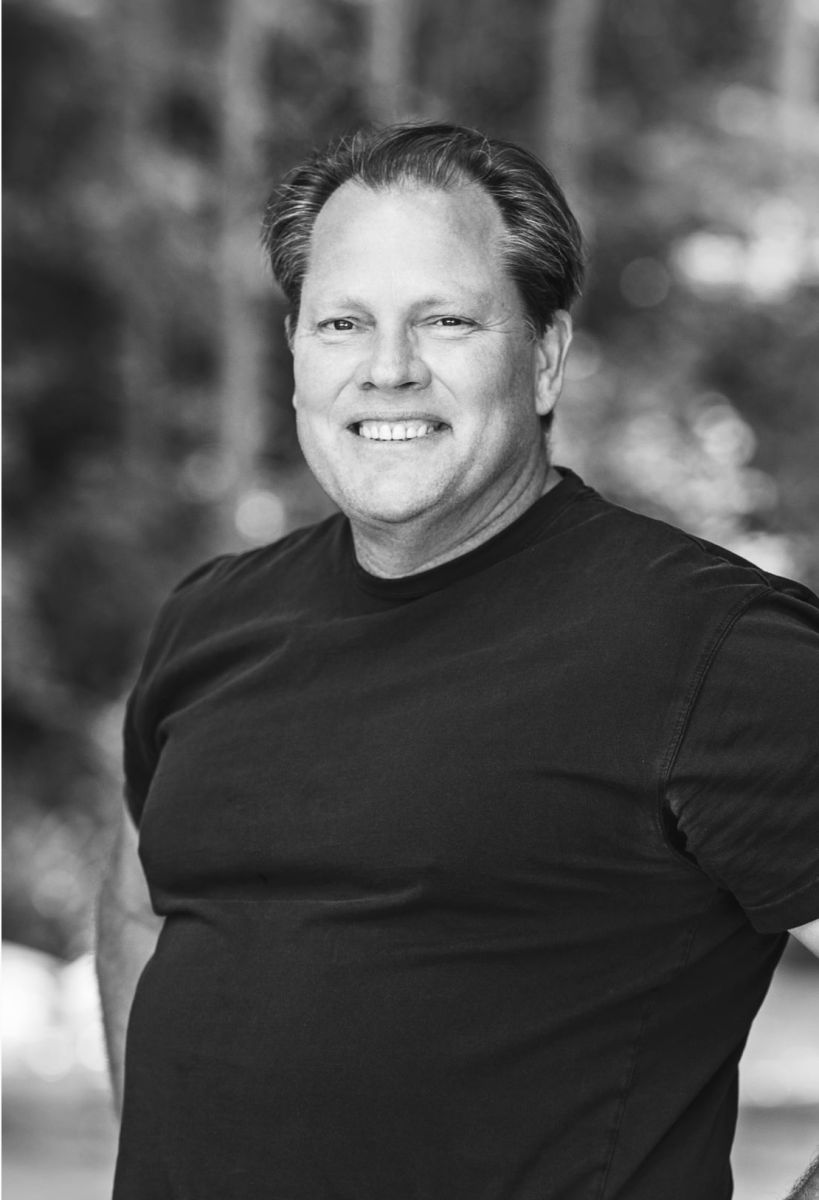 Joe is a die-hard Iowa Hawkeye fan and holds season tickets to cheer on his team. He also enjoys scuba, poker and politics. He received his PADI scuba diving certification and sailing certificate and is looking forward to travelling to exploring the deep blue. He served in the U.S. Army reserve and is a current member of the American Legion. Joe is the proud father and grandfather to his daughter and grandson currently living on the West coast.

Joe enjoys Cross-Fit and is a certified trainer. He spends his free time watching sports (especially his beloved Iowa Hawkeyes) and spending time with close friends. 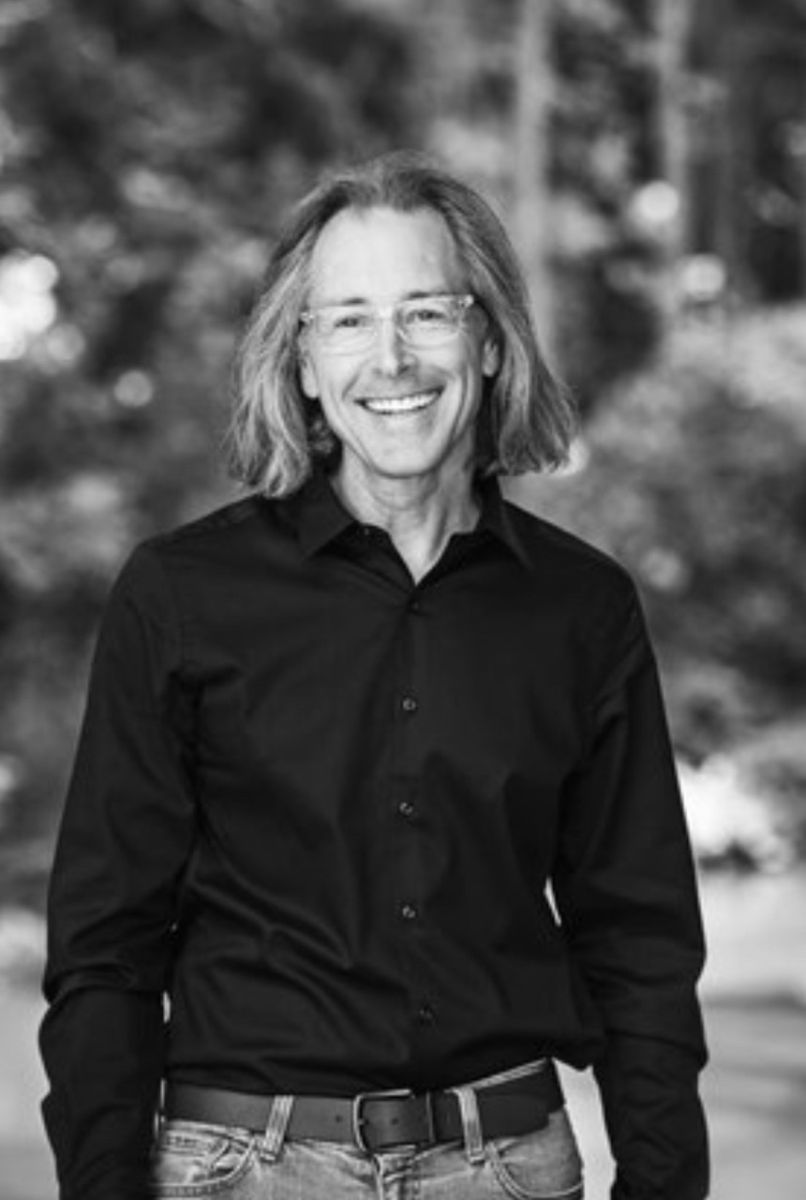 Dr. Tim earned his Bachelor of Arts from Luther College, Decorah, Iowa and acheived his Doctorate of Dental Surgery from University of Iowa College of Dentistry in 1997.

Tim enjoys the outdoors, is an avid reader of various subjects and stories and enjoys playing guitar and poker. He received his PADI scuba diving certification, sailing certificate and hopes to explore water life soon. He has become an avid runner and enjoys following ultramarathon racing.

Most of Tim 's free time is spent playing with his and Sherry's five children and watching them in their various activities. He has an interest in studying various investment market opportunities. 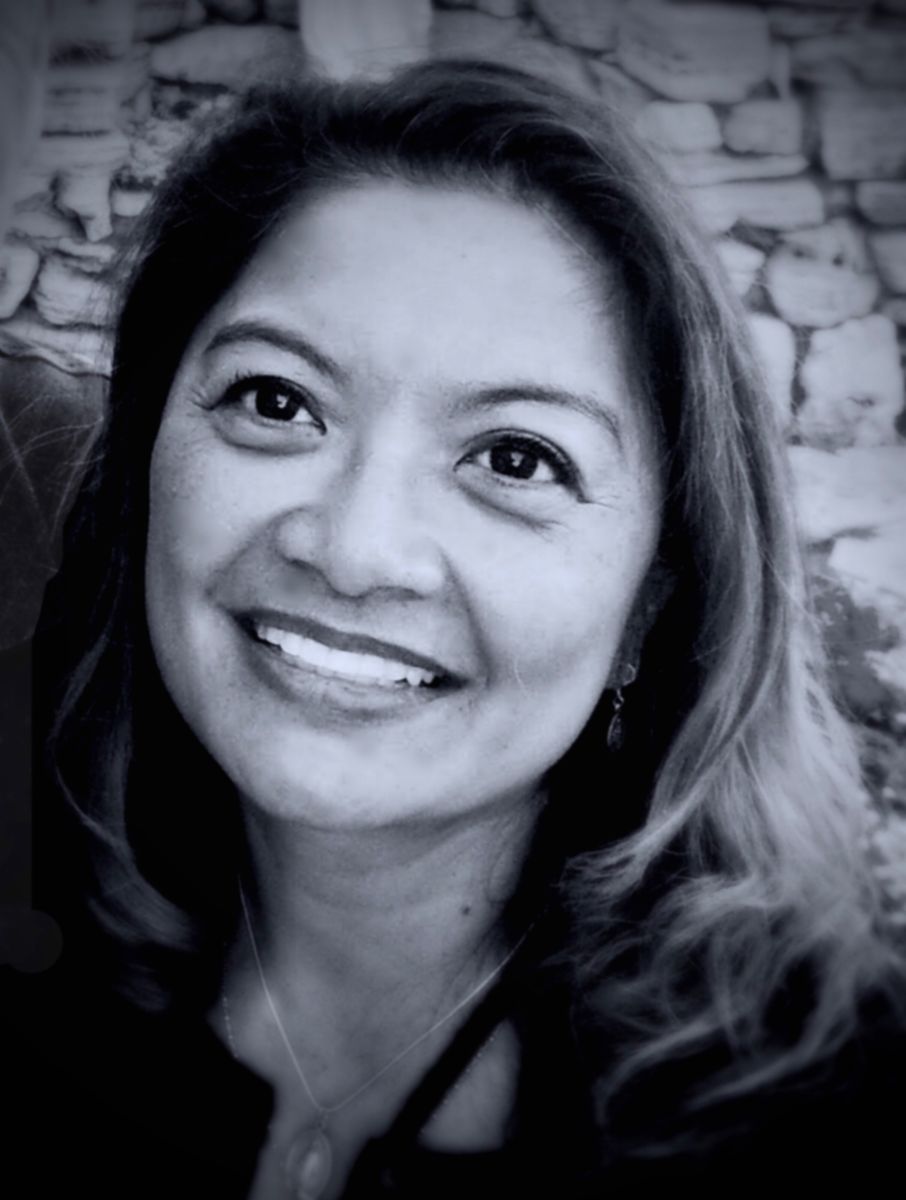 Dr. Sherry earned her Bachelor of Arts from Luther College, Decorah, Iowa and acheived her Doctorate of Dental Surgery from University of Iowa College of Dentistry in 1995. She served active duty in the U.S. Air Force as a dental officer at Scott AFB, IL and Luke AFB, AZ. and completed her Advanced Education in General Dentistry residency at Scott AFB, IL. In July 2002, she was awarded a Fellowship from Academy of General Dentistry (FAGD) in Honolulu, Hawaii. In September 2022, Dr. Sherry became a Diplomate of the American Board of Dental Sleep Medicine .

In 2013, Sherry went back to school for Asian Bodywork and Massage Therapy and earned her License in Massage Therapy (LMT) . She had a studio, JADE Healing Massage, Eastern Therapeutics from February 2015 - November 2022. She closed the studio to start the Plymouth Sleep Clinic, working closely with local ENTs/pulmonologists/sleep physicians to treat patients with sleep breathing disorders such as snoring and sleep apnea

She is a member of Plymouth Rotary Noon Club and in 2017 she received Plymouth Business Women's "Woman of the Year" award. She has sung with Milwaukee Symphony Orchestra chorus, Sheboygan Symphony Orchestra chorus, Plymouth Arts Foundation Singers and has played flute in the Plymouth Municipal Band. She has recently started making and selling pottery through her OHANAJO pottery studio. She and Tim are the proud parents of five children.